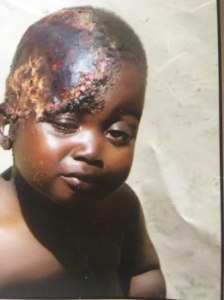 Blessed are you when people insult you, persecute you and falsely say all kinds of evil against you because of me. Rejoice and be glad, because great is your reward in heaven,  for in the same way they persecuted the prophets who were before you. Matthew 5:11-12

He Stood the Test

Hassan, from Attagara Village in Gwoza Local Government, Borno state, had a terrible encounter with the members of Boko Haram on 1st July, 2014. After a brutal attack on Christian worshippers on Sunday in Attagara, the young child was running back home holding his Children’s Bible when three of the Islamic insurgents gripped him and sat him down. According to an eye-witness, one of the insurgents wanted to collect the Children’s Bible from Hassan’s hand, the boy refused. The Muslim insurgents snatched the Bible by force and threw it into a nearby burning fire. Hassan ran to where the fire was to rescue his “Children’s Bible”. While he was struggling with a stick to remove his Bible from the fire, an insurgent hit the three-year old Hassan on the head with the butt of AK47 and pushed the little child into the fire. Not satisfied, he proceeded to step on Hassan’s head and pressed the head of the child inside the fire, all the while railing curses and abuses on the little child and calling him “Stubborn infidel”.  The heartless Jihadist left the child inside the fire and walked away.

Aren’t you perplexed as you imagine the possibility of a child of that age standing for Christ, even when he had to be wounded for Him?

And I guess this is what was responsible: “Train up a child in the way he should go, and when he is old he will not turn from it. Proverbs 22:6

When children are well taught and furnished for Christ, they can absorb the worldly pressure at anytime and from anyone.  It is the duty of parents to always share the Word of God with their children. The return on this duty is always amazing. 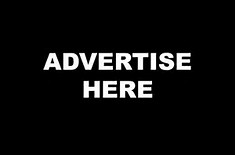 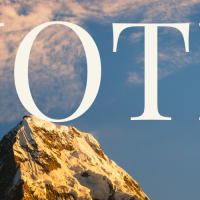 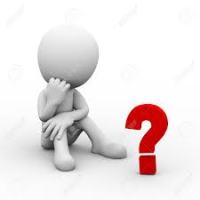 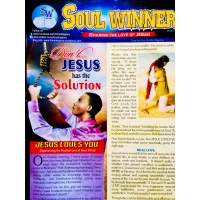 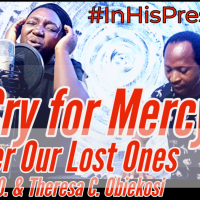 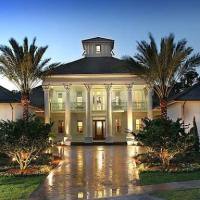 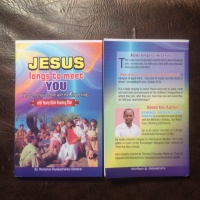 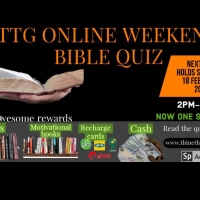 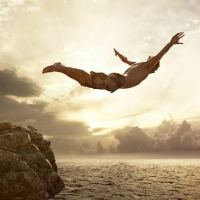 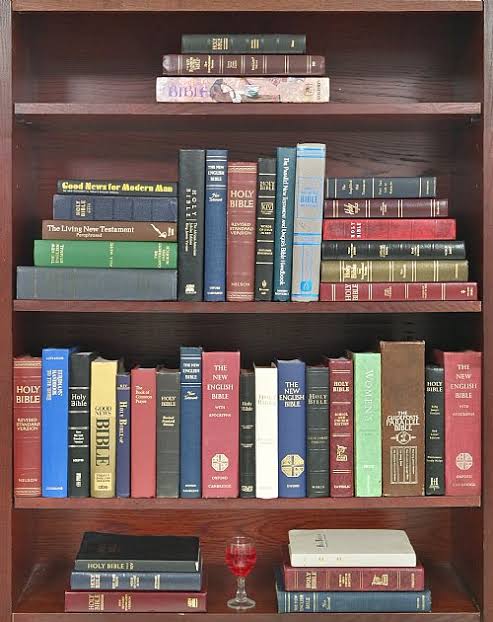 JOIN OUR READERS’ COMMUNITYWatch out for our weekly book review

Reaching the ends of the earth for Christ 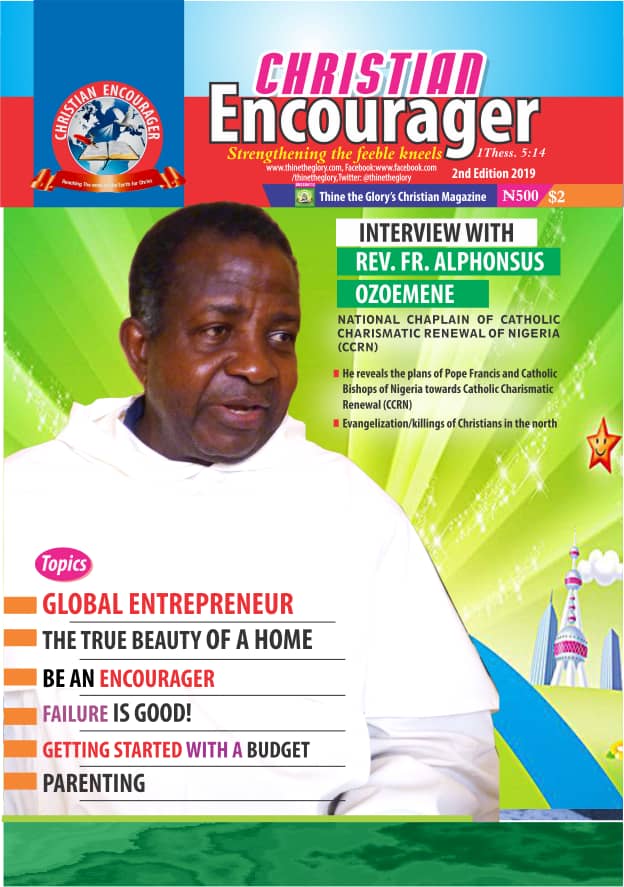 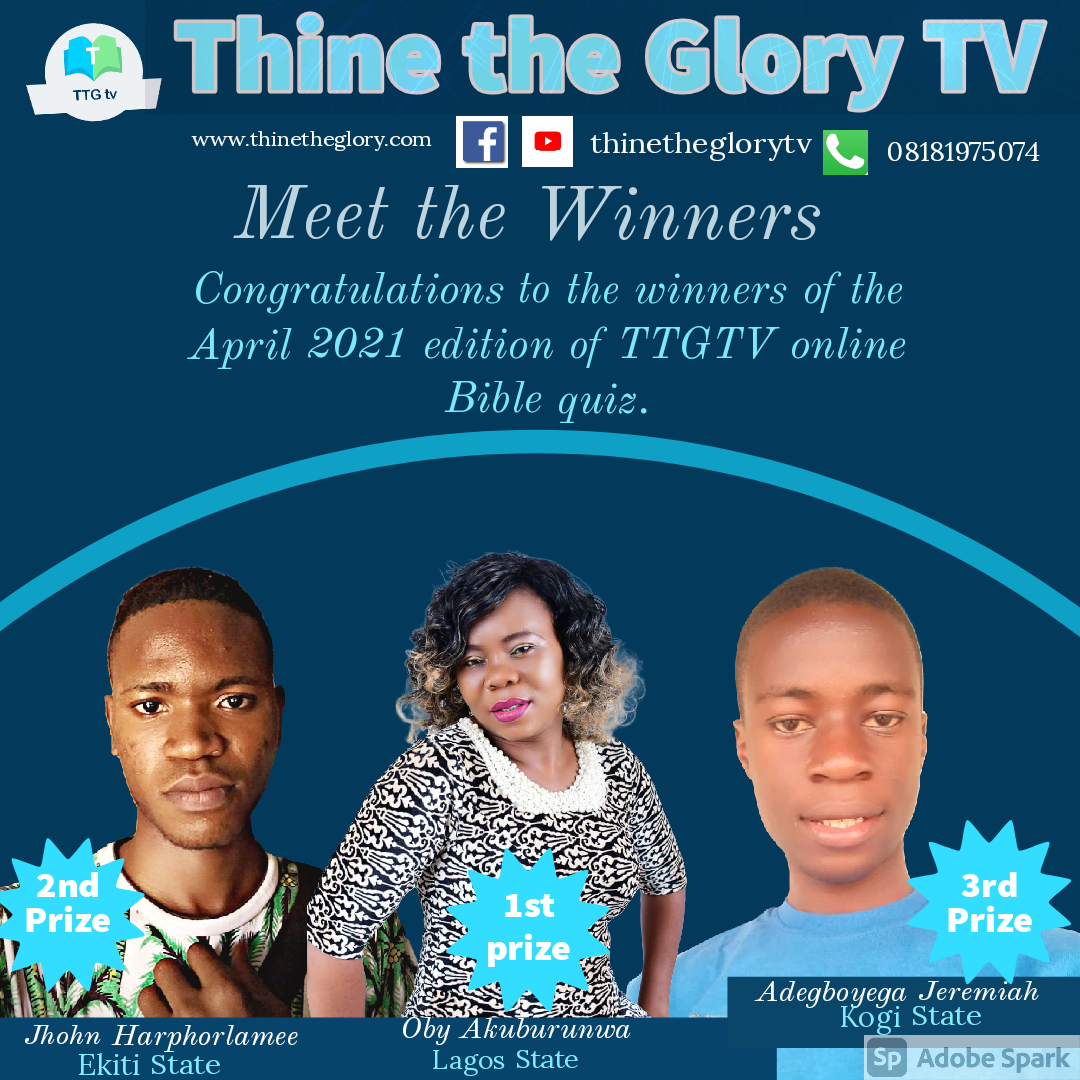 MEET THE WINNERS! Congratulations to the winners of the April 2021 edition of TTGTV online Bible quiz. God bless you. May the Holy Spirit enlighten you the more as you dig deep into God’s Word. Amen. Shalom! Next edition holds Saturday 19th June, 2021. 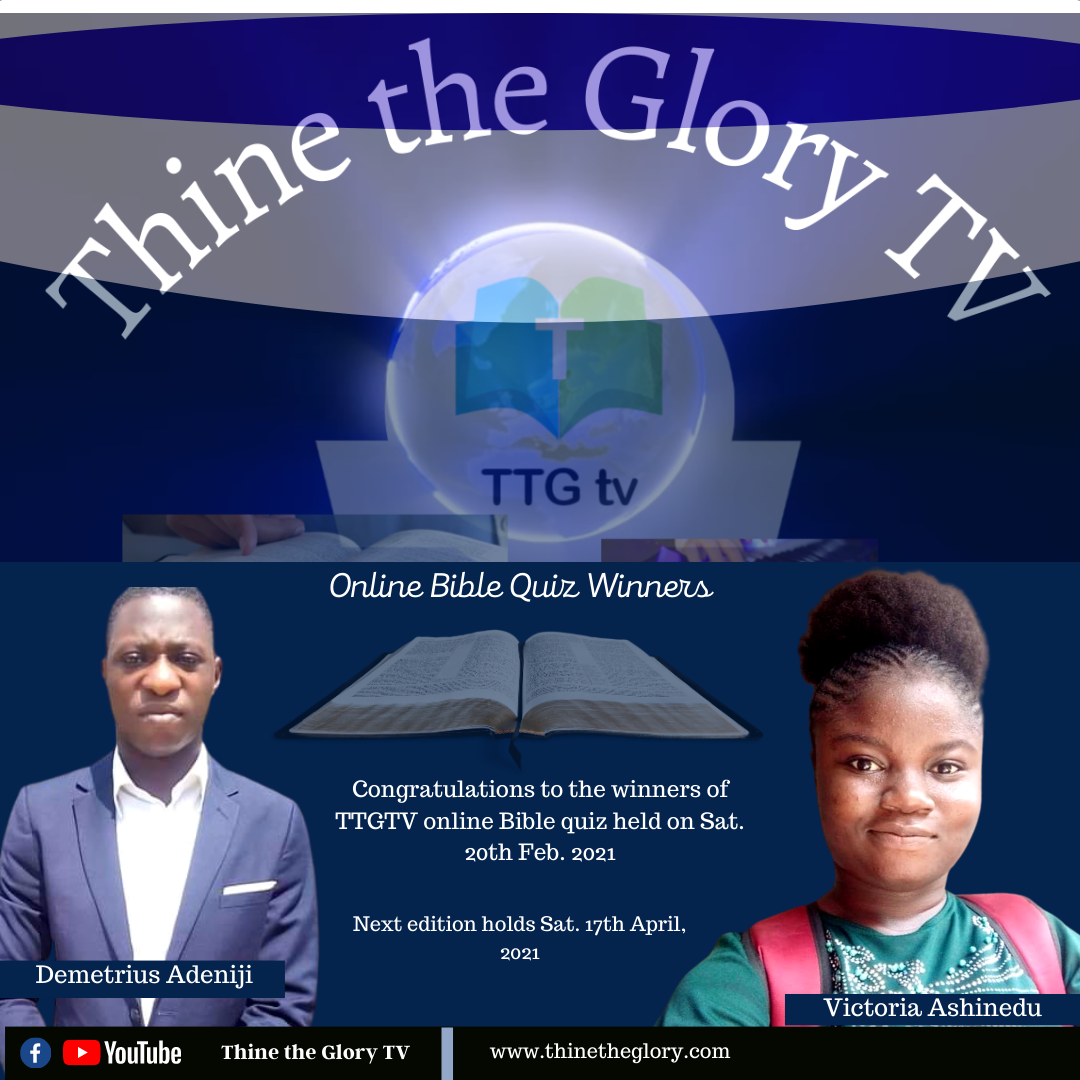 Give All Your Problems To God